that one time i started a business

September 25, 2018
People that have known me for a while, know that a few years ago I started a small business.  It started being just head wraps, but shortly after included hair bows, bow ties, scrunchies, hair ties, earrings, and essential oils bags/cosmetic bags.  I made all the products by hand, and I loved every second of it.  I loved drowning in fabric, finding new materials online for my products, introducing new lines, and hiring models for photo shoots.  I loved knowing people in Switzerland, India, and Maine were wearing something I made.  I learned a lot of things in the early stages of this business, and while the business is still something I do, I've taken a different spin on how I work it. 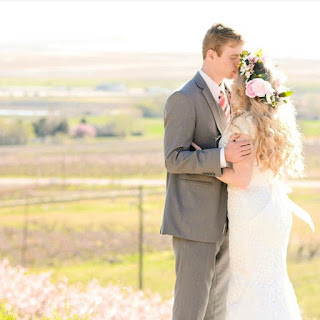 In order to understand the business, you should know why I started it in the first place.  I was already an English teacher, piano teacher, mom, wife, and active member of my church community... so clearly the reason was free time, right? 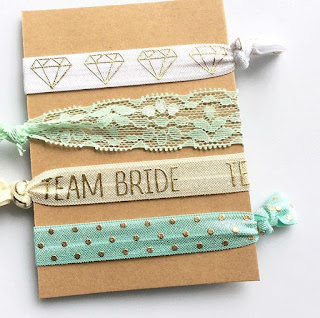 My husband and I were trying to have our second baby, and this was the first experience of my adult  life when I actually felt completely out of control of what was happening.  I'll be the first to admit that my life, although not devoid of heartache or trial, has been fairly smooth.  My husband will be the first to tell you that I get what I want, even when no one believes it will happen.  I don't know why this is, but I believe Jen Sincero--I'll talk more about her in another post, promise!--when she says that if we put it out in the universe, our energy is rewarded.  When we planned the arrival of our oldest son, everything happened according to plan.  We conceived when we wanted, I delivered the day I wanted, and everything went exactly how it was supposed to.  So when we had tried for months to get our second baby here, I was confused and frustrated.  You may have noticed that I'm slightly bossy, and even a slight control freak, so I clearly took this little situation really well.  At first, we kept the desire for a baby a secret from everyone.  You know how that goes, right?

"So when are you having another one?  It's about time isn't it?"

"He's getting pretty old.  Better have another baby, so he isn't spoiled."

People are so cute.  So when the sweet old ladies kept commenting on my rotting ovaries, I started retaliating.

"I'm clearly a terrible mother, and the Lord doesn't want to entrust me with another child!"

"We are going on two and a half years of trying, so thanks for asking." 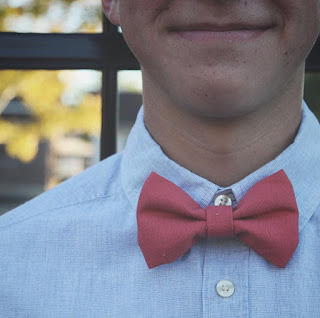 I'm hilarious.  As the months of trying turned into a year, and then a year and a half, I was slowly slipping into insanity--or maybe that was Dewy who had to deal with me.  I was a psycho you guys.  And that was before the Clomid... Dewy actually deserves some kind of award for sticking around through that escapade.  Wowzer.  The worst part? I could hear myself being completely unreasonable and insane, and I either didn't care or couldn't stop it.  Where are all my fertility mommas at?  Can I get a "hoorah" for husbands who endure to the end?  They are the real heroes. 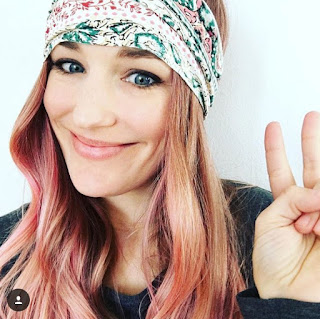 Anyway...I needed something to throw myself into full force.  Something that would be my distraction when every month I was let down, and something to motivate me to stop crying on the bathroom floor.  So I started sewing.  And people started buying.  And the next thing I knew I had a business.  And that is when people started coming out of the wood works requesting freebies.  Nothing is more annoying than feeling like the people who are supposed to support you and be your tribe don't believe in what you're doing or refuse to support you.  Everyone wants a discount, and it is so hard to find the line between the "friends and family discount" and the "I'm actually losing money now" scenarios.  You know what, guys? Starting a business is hard.  Like really hard.  I needed something distracting, though, and this did just the trick.  The two lessons you should take away from this: 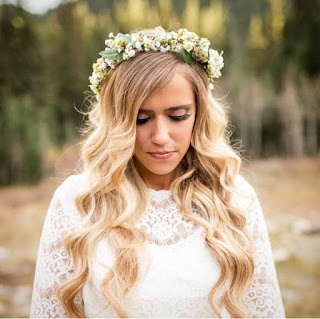 2. If someone you love is starting a business, be supportive.  That doesn't mean you have to buy stuff, but for crying out loud say nice things.  There are loads of ways to be supportive that doesn't require buying merchandise.