everything you believe is a lie

October 17, 2018
Let's play a game called "how many sub cultures and fan clubs can Amber offend today"?  I've realized over my 30 years of life that there are quite a few things that are considered "cool" that I find revolting or unimpressive.  The jury is still out on whether or not this is a good or bad thing, but I'm feeling super snarky at the moment and we'll see how much damage that causes. 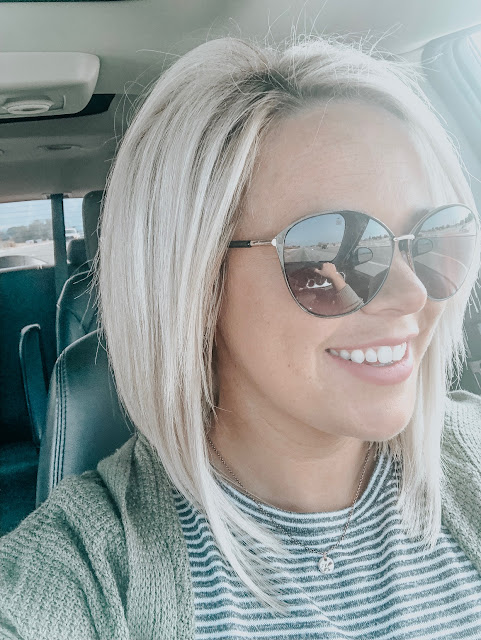 Today I'm going to explain why the top 10 things you hold dear are actually disastrous.

1. Star Wars.  I have seen one Star Wars movie, and that was one too many.  My only Star Wars references will come from the Friends episode when Rachel agrees to wear the gold bikini.  I can name the characters, but I literally don't understand why Yoda has to speak backwards, the light sabers are different colors, or why everyone says Darth Vader's famous line "Luke, I am your father." When he literally never says that.  Not once.  The story line is terrible, and I'm not a hard girl to impress when it comes to movies.  All you Star Wars fans are liars.

2. Nature.  Get lost in nature and you will find yourself? False.  Get lost in nature and you will die.  I've been camping.  I've peed in the woods.  I've fished, and hiked, and eaten food cooked on a campfire, so I feel like I've given nature every chance to win me over.  Yet here I stand unapologetically hating all of it.  I appreciate a trail run, as long as the "trail" is semi paved and I am back to civilization within an hour.  I hate bugs, I hate dirt, and I paid good money to sleep in a queen's bed, so I'm in no way sleeping on the ground. My version of "roughing it" is staying at a Best Western.

3. Texas Roadhouse.  We all know I love food, but you people that claim this is a delicious restaurant are mistaken.  This place is good for the rolls and cinnamon butter.  Everything else is gross.  If I want a steakhouse or BBQ joint I'll visit Goodwood or Longhorn.  Plus all the nasty peanut shells everywhere give me anxiety.  Those have been in people's mouths... and now they are on my shoes... which are on my feet.  So basically you've sucked on my toes.  I just threw up in my mouth a little.  Everytime I walk in there I want to ask someone to get me a broom.

4. Pumpkin Spice.  I like fall.  I like getting away with wearing baggy clothes and having no one question me.  I even appreciate walking briskly by Bath and Body Works and getting a short whiff of pumpkin scented candles.  But that's enough.  All you people who insist on having pumpkin spice lotion, laundry detergent, perfume, nail polish, cleaning solution, drinks, and breath mints need to calm it down.  I'll eat a token pumpkin chocolate chip cookie on Thanksgiving, but can we stop with the pumpkin pie, pumpkin casseroles, pumpkin decor, and everything else? I'll start a go fund me for bail money for any teens who smash all the pumpkins.

5.  The Treehouse Museum.  This place is my definition of hell on earth.  Kids running rampant.  Tired moms who expect the giant chess set to babysit their kids while they Instagram what a good mom they are for being at the Treehouse.  The parking is terrible, the workers are either overly energetic or terrified of other human beings, and I always get freaking lost in there.  And why is the music room always where my kids want to go? Seriously.  Is the place not noisy enough? Let's give a three year old bongos.

6.  Dances with Wolves.  When Dewy and I were first married we used to take turns picking which movie we would buy out of the five dollar bin at Walmart when pay day rolled around.  He lost his privileges when he selected Dances with Wolves.  Holy. Stupid. Movie.  I gave it my best efforts, but when the only decent part is when the gross man farts and says "put that in your book" while eating a hard boiled egg, I had to excuse myself from the living room.  I love Kevin Costner--Great Grandma Rocky is so proud right now--but what on earth was he thinking? I'd argue that movie is worse than Star Wars.

7. The Fair.  Remember in high school when you lived your life for the fair? It was the first major event when you were going to break out your new school clothes, the food was greasy but you didn't care because you're a teenager and it didn't matter what you put in your body because it would still be perky and taut and perfect, and all your friends were bound to be there.  Now the word "county fair" gives me hives.  It's one of those places where I enter and immediately want to take a shower.  My in laws are OBSESSED with the horse pulls.  I will never understand why those are cool.  One time Dewy and I took Rhett and let him ride the ponies. We were going to let him try his skills at the baseball toss, but needed change, so I went to ask the pony guy if he would break a $20 for me while Rhett was still on the ride.  He was conversing with another guy, so I waited patiently.  When he didn't acknowledge my presence, I said "excuse me" but he apparently had more important things to worry about.  I then tapped his arm and said it again.  Finally, the other guy motioned toward me so the guy would turn around.  That's when I saw his prosthetic arm and hearing aids.  That is also where I left all my dignity.

8.  Diet Coke.  This is going to get me on so many mom hit lists.  You guys... let's set the record straight here.  It tastes like medicine.  Now, regular coke is just as gross, but diet is like a whole new level of nasty.  I get the need for the bubbles--trust me, I do--but at least pick something appealing.  I will forever carry a bottle of Diet Dr Pepper in my purse on the off chance that the restaurant we chose didn't carry it, and my only option was water or diet coke.  I cannot get on this train.  And Dewy's grandpa says that water will rust my pipes, so I can't risk it.

9. Avatar.  This movie is Dances With Wolves reincarnated.  Only instead of Indians there are weird blue people.  And the protagonist is an unimpressive military scientist guy, not a cowboy.  Everything else is the same.  The exact same story.  I literally belly laughed at the end when he says "I see you" and ruined the lives of everyone in the theater. 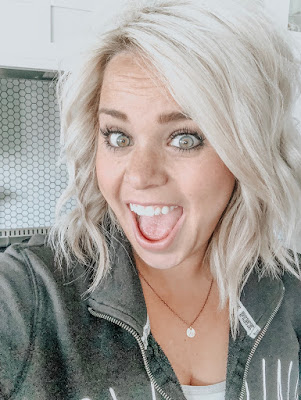 10.  Lagoon.  If the Treehouse museum and the fair had a baby, it would be Lagoon.  The smells are terrible, the sights might be worse... but I feel like I need to confess that there might be a way I could change my mind on this one.  I think paying to go to Lagoon is RIDICULOUS.  This is mostly because I've never had a season pass, so when I pay over $40 to get in per person, I feel like I have to stay all frickin' day or it was a waste.  If I had a season pass and could go in 2 hour increments I might not be so full of hatred. I also think that if I didn't have kids with me it might be slightly more pleasant as well.  The mom in me basically hates everything fun.  The other day a sweet girl I adore told me that she and her crush had a moment on the sky ride.  He confessed to liking her, she said she liked him back... it was all very 9th grade chic.  I remember riding the sky ride in junior high.  We spit on people.  I'm not proud.  I still am the master at whack-a-mole, though.

I'm only slightly embarrassed to say that I could have kept this list going.  Now I'm not going to sit here and believe that everything I love is gospel truth to the masses, but mostly it is.  I have awesome taste, but I don't know if the world could handle that kind of a list. Maybe I'll do a list of favorite things one day, but for now I'm going to go ahead and let this marinate.  Bring on the hate mail!